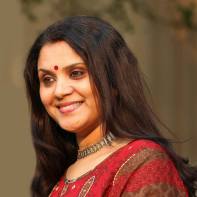 Bindu Pratap, disciple of Meera Nambiar who mastered from the renowned Padmabhushan Dhananjayans, and Kalamandalam Kalyani kutti Amma, is an accomplished dancer, choreographer, teacher, and founder and artistic director of Nritanjali Dance Academy, one of the leading dance schools in the bay area cultivating artists in two of the South Indian divine dance forms Bhartanatyam and Mohinyattam. Her pure blend of Kalamandalam and Kalakshetra style, emphasizing Natya, expressions, and grace, captivates the audience and renders a rich classical experience. Bindu has outshined her talent nationally on several prestigious multi-cultural platforms, and the students of Nritanjali have been the recipient of innumerable prizes and awards in locally and nationally, including the famous National Young Arts Foundation, World Arts West festival in San Francisco in addition to the prestigious Cleveland Thyagaraja festival. Apart from staging many classical performances including SIFA, Bindu and her team were fortunate to be a part of the theatrical productions One In Eleven, Sahanarthana, Sense Beyond - a musical extravaganza by Guru Madurai R. Muralidharan. One of her recent productions, “Dakshina”, has been widely acclaimed in the bay area as a part of celebrating Nritanjali’s 10 years of success. Nritanjali has been extending relentless support in promoting many charitable fundraising events in the San Francisco Bay area as well. 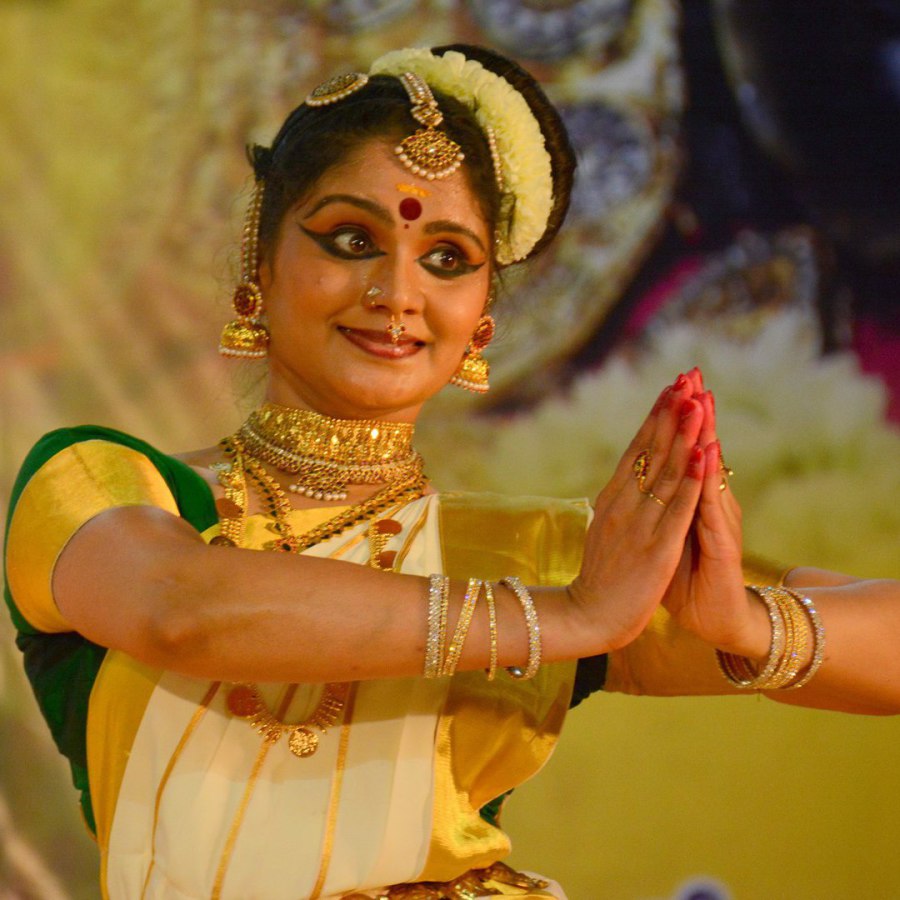 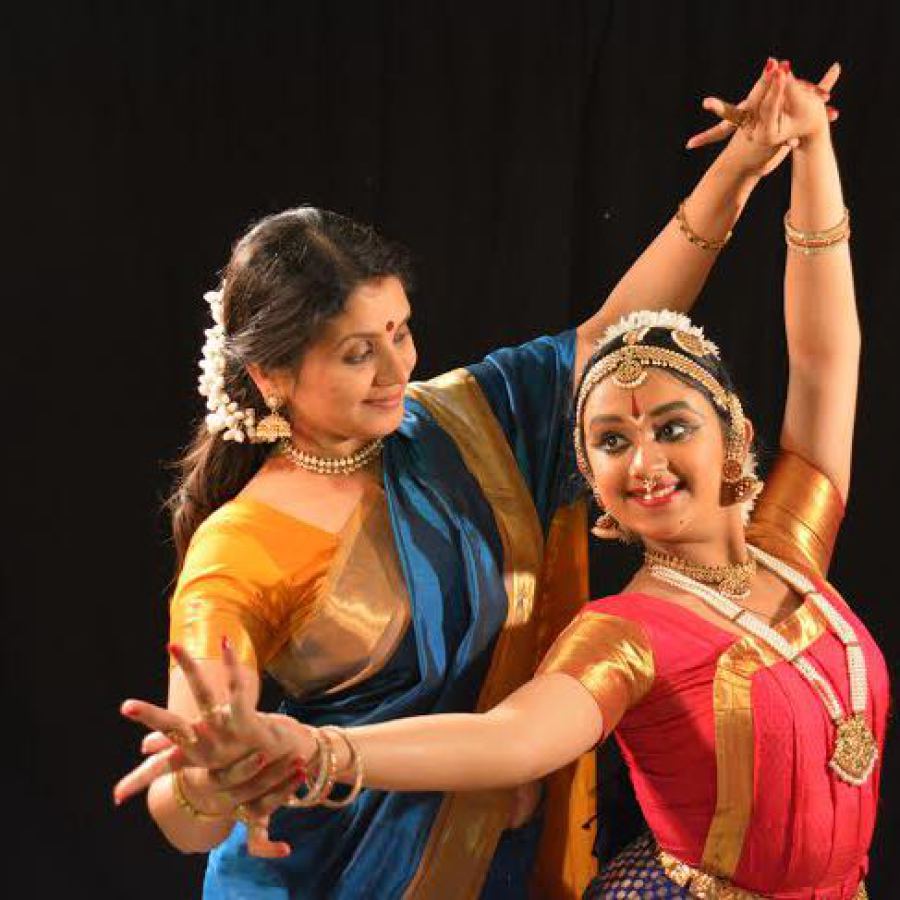 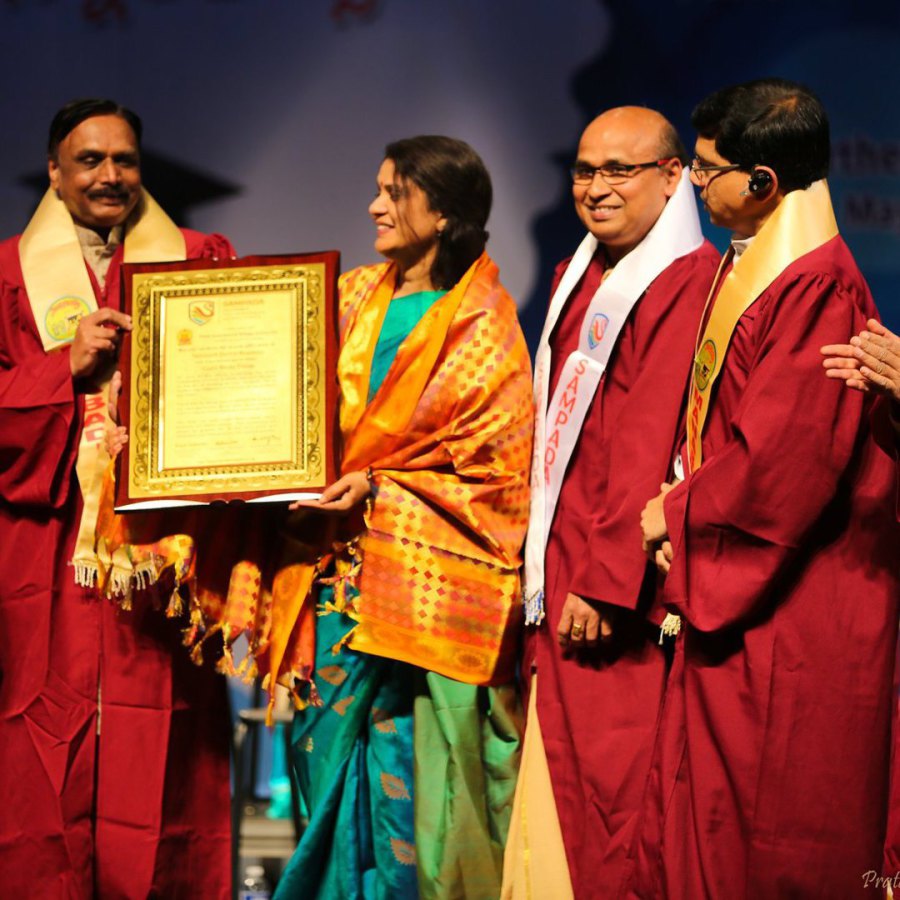